Peggy was hired as Support Services Manager with the San Pablo Police Department in October 2022.

Prior to joining the San Pablo team, Peggy served as a police officer with the Richmond Police Department for eight years, where she held assignments in patrol, CSI, as well as within the Administrative Division, where she was responsible for recruitments, maintaining personnel compliance, and supporting the operations of the organization.

Peggy received her Bachelor’s Degree in Child and Adolescent Development from San Jose State University, and is currently working towards her Master’s Degree in Law Enforcement Public Safety Leadership at the University of San Diego.   She is deeply rooted in her commitment to public safety and service - and its operational success - through collaborative engagement, communication, and community policing partnerships.

Executive Assistant Tracey Thebodeau was hired in 2012 as an Executive Assistant due to her skills, knowledge, and ability in working in various professional fields and environments. She enjoys working with a diverse group of individuals and the unpredictable nature of her job. From day-one she has exemplified a commitment to professionalism and teamwork. That commitment has become imperative as she supports every division and unit within the Police Department. As a resource, staff has become accustomed to searching her out for answers and solutions on a daily basis.

In addition to her day-to-day duties ensuring the Police Department runs smoothly, she goes out of her way to support programs and events which nurture community engagement and positive relationships staff. For example, Tracey has been critical in SPPD’s involvement in the annual Law Enforcement Torch Run for Special Olympics – Northern California. President & CEO of the Special Olympics, David Solo cited in his commendation, “Tracey’s dedication and leadership were instrumental to the success of this year’s Torch Run Final Leg.” She has also been essential in SPPD’s participation in Bike to Work Day, National Night Out events, Animal Rescue Donation drives, and the Bike the Bridges in further support of the Special Olympics. She enjoys the unpredictable nature of her job and her co-workers greatly appreciate the manner in which she handles those duties. She has proven to not only be an asset to the Police Department, but City Staff in all departments have come to rely on her as the “go-to” for problem solving.

She has developed into the “go-to” person in the department for most administrative inquiries. She stays apprised of industry standards and has the answers to most questions. Keeping command staff, and an entire police department, organized can be an impossible task to which she handles with ease and a smile. Her professional and joyful demeanor is appreciated by all of staff. 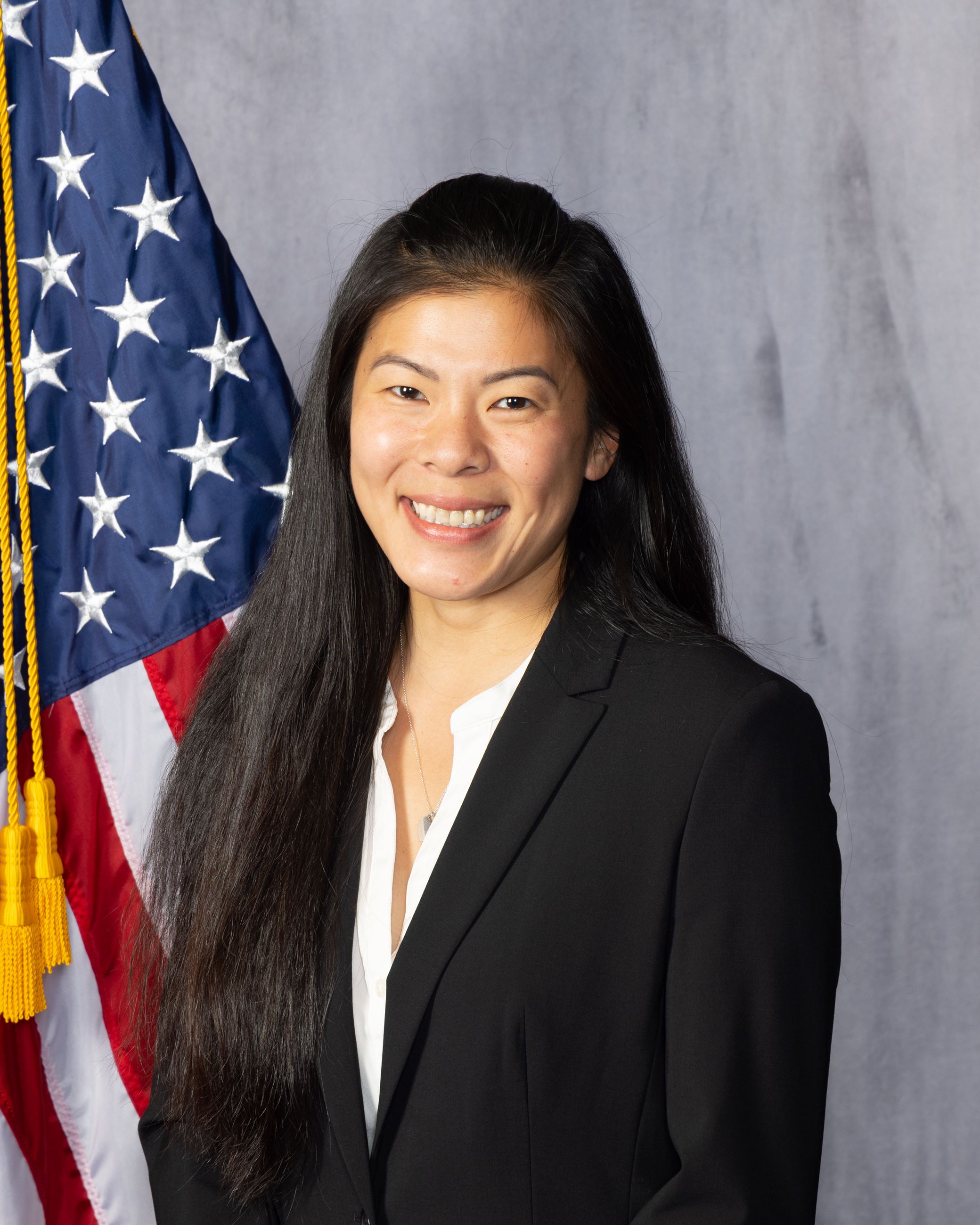 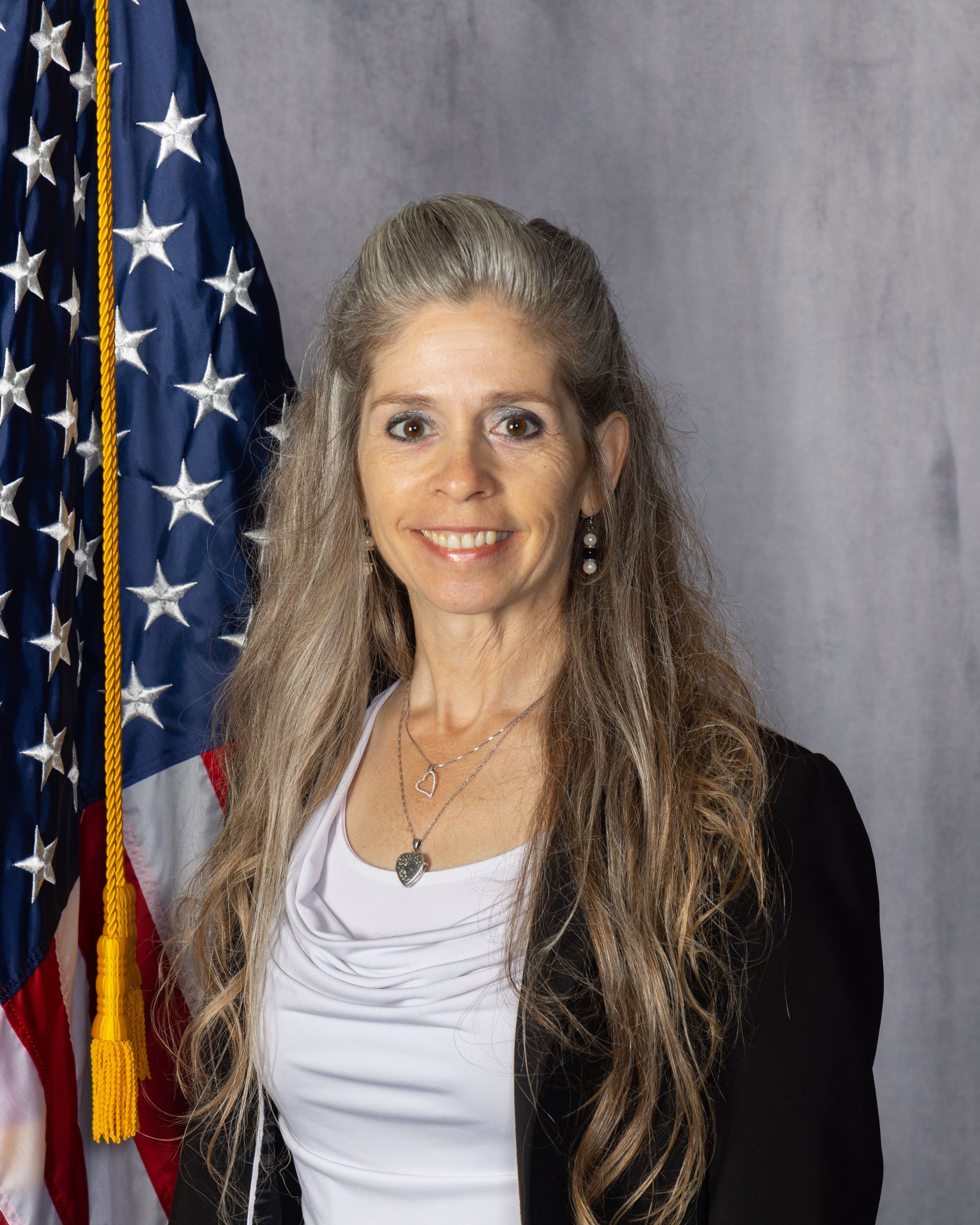